Randy Benson will Premiere his documentary, The Searchers, for the first time in the Washington DC Metro Area, at the close of the conference.

The Searchers – a Portrait Of Researchers of the Assassination of John F. Kennedy

Fourteen years in the making, the film uses never before seen interviews, archival footage, and recently declassified documents to chronicle the past and present of these ordinary citizens and their contributions to revealing the truth about the crime of the 20th century: the assassination of President John F. Kennedy.

Suffering ridicule and being labeled with the intellectual scarlet letter of “conspiracy theorists”, these individuals have challenged the institutions of power for over 50 years. They have fought against great odds to, as they often proclaim, “take back our history”. 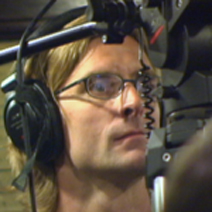