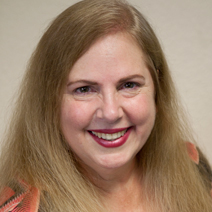 Lorien Fenton has been interested in the Kennedy assassination since watching Lee Harvey Oswald murdered on live television. She is currently working behind the scenes as a conference producer and is coordinating several projects to bring the truth of JFK’s, LHO’s, MLK’s, RFK’s, JFK Jr. murders to light.

Besides her interest in “conspiracies” she is also a MUFON section director (Mutual UFO Network) and produces conferences on the topics of UFO’s, Contact, conspiracies and other related subjects.

Lorien has three weekly radio talk shows which are simulcast or replayed on a number of other networks. They are: